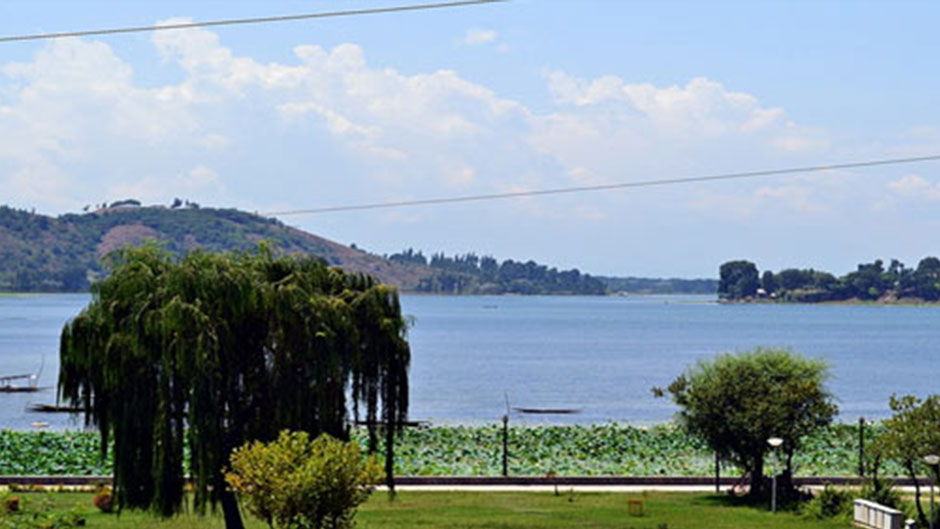 Wular lake is one of the largest freshwater lakes in Asia. It plays a significant role in the hydrographic system of the Kashmir valley by acting as a huge absorption basin for the annual floodwaters. The lake, along with the extensive marshes surrounding it, is an important natural habitat for wildlife. It is also an important habitat for fish, accounting for 60 per cent of the total fish production within the State of Jammu and Kashmir. The lake is a source of livelihood for a large human population living along its fringes. The catchment area of the lake supports magnificent coniferous forests, alpine pastures and orchards, adding to the natural beauty and biodiversity of the wetland area.

In recognition of its biological, hydrological and socio-economic values, the lake was included in 1986 as a Wetland of National Importance under the Wetlands Programme of the Ministry of Environment and Forests, Government of India for intensive conservation and management purposes. Subsequently in 1990, it was designated as a Wetland of International Importance under the Ramsar Convention.

The lake along with its satellite wetlands, is a suitable wintering site for a number of migratory waterfowl species such as the common teal, pintail, shoveller, common pochard, mallard and others.It is an important habitat for fish and contributes about 60 percent of the fish yield of the Kashmir valley.

The lake sustains a number of endangered and endemic species of flora and fauna.

The Wular lake is densely populated with different macrophytic species. Three zones of vegetation viz. (i) emergent, (ii) rooted, floating - leaf type and (iii) submergent are distinguishable in the lake. All three zones are characterised by a specific type of life form embracing a distinctive assemblage of plant species.

The Wular lake is an important habitat for the fish fauna of the region. It provides about 60 per cent of the fish yield of the Kashmir region. The dominant fish species found in the Wular are: Cyprinus carpio, Barbus conchonius, Gambusia affinis, Nemacheilus sp., Crossocheilus latius, Schizothorax curvifrons, S.esocinus, S.planifrons, S.micropogon, S.longipinus and S.niger.